Dr. Nicholas Hugentobler knew he wanted to be a podiatrist ever since he had his first positive experience with one, who also happened to be his uncle. He had severe shin splints in college and was unable to run or play sports. After trying numerous home remedies such as taping, icing, and anti-inflammatory medicine, his uncle made him custom orthotics that completely changed his life. He knew then that he wanted to make a difference in peoples lives the same way his uncle had in his.

Dr. Hugentobler graduated from Des Moines University in 2009 with his doctor of podiatric medicine. He completed his residency at Detroit Medical Center in 2012, after which he and his family moved to Durango.

When he isn’t practicing podiatry, Dr. Hugentobler enjoys a wide variety of outdoor activities while spending time with his wife and kids. They like to go on all kinds of adventures including dirt biking, hiking, camping, and fishing. 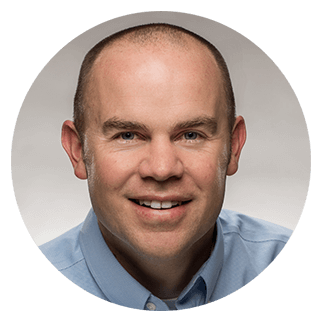