Dr. Birgenheier’s career may best be defined in a single-word as: initiative. After completing Anesthesiology Residency and Fellowship in Seattle at the University of Washington, Dr. Birgenheier came to Durango from Seattle in 1996. He quickly went to work at then simply “Mercy Medical Center” in what is now the town library. Among several system improvements, Dr. Birgenheier ushered in the availability of epidural analgesia for women in labor and patient-controlled analgesia for post-operative inpatients. Dr. Birgenheier participated in a number of hospital committees and formation of multiple workgroups dedicated to the furtherance of high-quality patient care. Most notably, Dr. Birgenheier was one of two anesthesiologists in the startup of a cardiac surgery program in 2003 at MMC.

From 2003-2006, Dr. Birgenheier was a principal member of the heart team at Lovelace Hospital in Albuquerque, often teaching anesthesiology residents on rotation from UNM.

In 2006, Dr. Birgenheier took a staff position at North Colorado Medical Center in Greeley. Over the next 6 years, he took on leadership roles: first as the Director of Cardiac Anesthesiology, ultimately becoming the Perioperative Medical Director of this 398-bed hospital. There, he built an Anesthesiology Department of 45 members, gaining accolades for performance as the “Best of Banner” Hospitals.

Dr. Birgenheier returned to a now new-to-him “Mercy Regional Medical Center” in 2015. He has again sought to participate in multiple hospital committees and in 2019 agreed to serve as the President-Elect of the MRMC Medical Staff. At the onset of 2021 he has transitioned to the role of MRMC Medical Staff President for a two-year term.

Dr. Birgenheier approaches his interests with great heart. This includes non-clinical interests as well. He is an avid cyclist and skier; a 4-Man Team RAAM Finisher, multiple IHBC entrant and 2-time Ironman. He is proud to be married to Aimee Birgenheier, NP (Four Corners OB/GYN) and father/step-father to their four teenagers – Allison, Adelaide, Paige, & Wyatt. Lastly, Dr. Birgenheier hopes to honor his late father, Jim Sr., each day by finding the humor in life. This includes Dr. Birgenheier’s genuine belief that laughter is, after all, the best medicine. 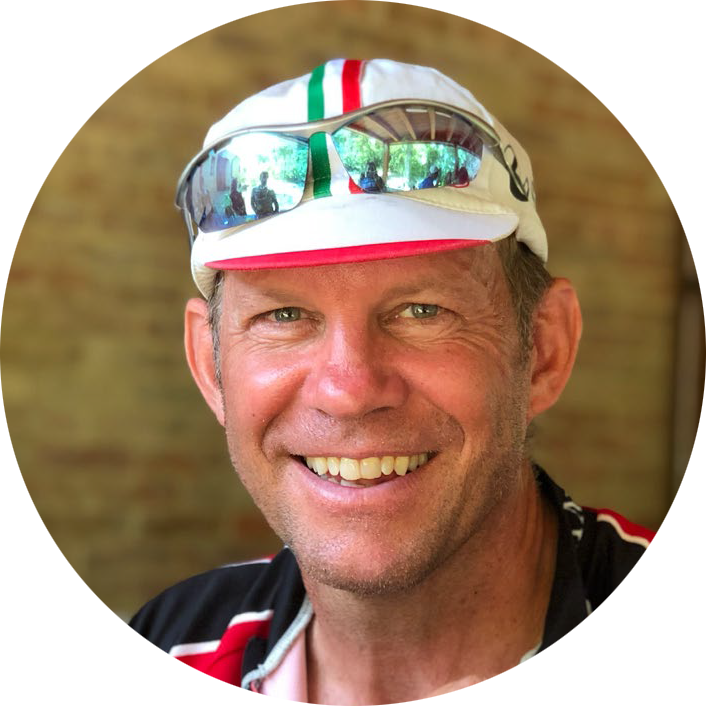