Casey is originally from Indiana. She graduated from Butler University in Indianapolis with a Bachelor of Arts degree in Psychology. She then received her Bachelor of Science degree as a Physician Assistant from the University of Saint Francis in Fort Wayne.

Casey found she missed Durango and working in Orthopedics. In January of 2015, she returned to Durango to work at Animas Orthopedics with Dr. Brinceton Phipps.

She loves Durango and all it has to offer. She the enjoys the outdoors, skiing, hiking, and biking. Her great passion is travel. 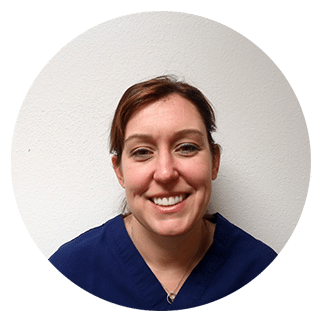