Dr. Angela Pinkerton earned her dental medicine degree from the University of Kentucky College of Dentistry in 2000. She then entered the United States Navy, where she served 10 years, including overseas tours in Japan and Okinawa.

Dr. Pinkerton received an advanced education in general dentistry in 2001 and completed her residency in pediatric dentistry at Indiana University and Riley Whitcomb Childrens Hospital in Indianapolis in 2004.

Dr. Pinkerton is a diplomate of the American Board of Pediatric Dentistry and remains the only certified pediatric dentist for the public sector in Durango.

Dr. Pinkerton has three young children. She spends most of her time with her family, entertaining, snowboarding, camping, and enjoying regional artwork and music festivals. 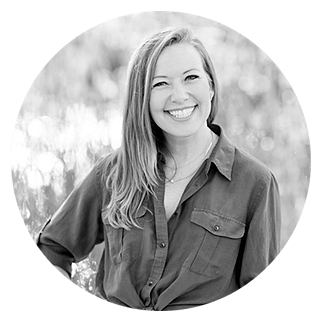