Dr. David Merritt is an emergency physician at Animas Surgical Hospital.  He joins us from Southwest Memorial Hospital in Cortez, where he served as an ER Physician/Trauma Director.

Dr. Merritt received his undergraduate degree in medical science and his masters degree in pediatric emergency medicine at the University of Colorado Medical School in Denver, Colorado. He then received both a masters degree in hyperbaric medicine and a medical degree at SABA University School of Medicine in the Caribbean. Dr. Merritt completed his residency at St. Mary Corwin Hospital in Pueblo, Colorado.

Dr. Merritt is a flight surgeon and diving medical officer in the United States Army. He served as an instructor of Combat and Emergency Medicine in the United States Army Special Operations Command. He served with the U.S. Army Special Forces in Iraq, and was awarded the Bronze Star. His special interests are pediatric medicine, aviation medicine, and hyperbaric medicine. He was medical director of a hyperbaric chamber in the Caribbean and has authored a book, Mending the Bends. 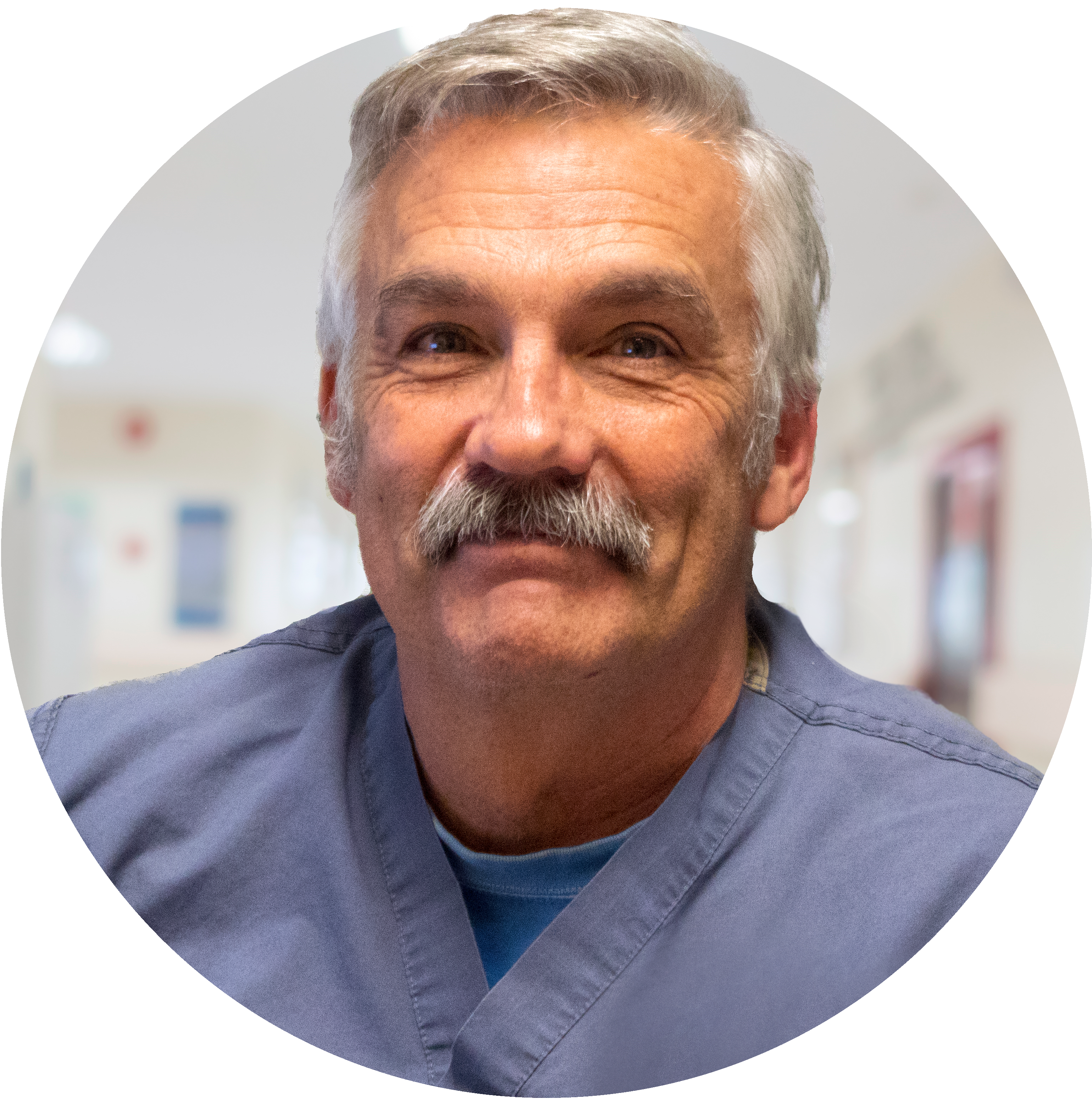